We continued our journey for day 3 to The Peak and Ocean Park... We were lucky, no rain on that day... So we started early in the morning after taking 'maggi' and sandwic..

This is the first Bank of China...Old building

One of the public transport in Hong Kong... It called Tram

The Oldest tram ticket used.... this ticket made me remember when I was young... tickets from Shah Alam to KL.. wonder whether Malaysia keeps this nostalgia tickets

Hong Kong also has its own madame Tussauds.. See... I am hugging Michelle yeoh

Hong Kong's view from the peak

When we arrived Hong Kong Disneyland... There were raining.. the water dropped like a diamond comes from the sky..We were frustrated because how to enter the park coz we bring 2 kids and there were no protections against them... so, we saw many people enter with rain coats..where did they get it anyway.. I decided to look up at the counter, it might be sold there.. i was correct...i bought 2 rain coats.. n one fancy umbrella.. which decorate pic of mickey n minnie... i sound like funny when i am using an umbrella.... anyway...the problem solved...we managed to enter the park without any obstacles... the guard checked my bag...it went well... now ...the journey has just begun....

Smallworld... inside disney character in small size...have to sail to explore in there

Golden mickey theater... it's awesome show.... the way they perform..how little mermaid move an swim on the stage..it's incredilble.

One of the disney building @ USA main street.

One of wild park in adventureland ... in the jungle..where Tarzan lived...
till next uploading...more pictures
Posted by Harry at 09:25 5 comments:
Labels: Amsyar, Areena, Lawatan

2nd day in Hong Kong, we decided to go to Disneyland even there was light raining out there. We hope when we reached Disneyland, the rain will stop... but it's not.. We have to buy rain coats for Areena n Amsyar as well as an umbrella.. Raining is not an accuse for us to go into disney world.. Areena seems excited.. so do we...hehehehe... we went out from hotel as early as 1000a.m. We took MTR..and use Octopus card as in Malaysia we call Touch n Go.. Those who have Octopus Card can enjoy discount fare.. but in Malaysia... same fare as cash. Malaysia should introduce discount for Touch and Go cardholders.. otherwise...there is no value added to the card.. and one more thing... by using octopus card... we can claim back... our money remain in the card as well as deposit.. was it cool.. One good habit that we see in Hong Kong.. is.. we have to queue/line up for using elevator. that we should educate our people to do that.

What we can say at MTR, it's basement train...but..it's look like shopping mall.. a lot of shop lots open underground

This is inside MTR...so long coach..

A few minute, we arrived at Hong Station and were heading to Disney line; the special route for Disney.

till next entry.... we explore Hong Kong Disneyland even was raining....

Posted by Harry at 11:59 No comments:
Labels: Lawatan

Day 1 was not too bad... My wife and kids were sleeping all day long... but i went to visit kowloon at night.. It's life town in Kowloon, the shops open untill late night. I stayed around Kowloon until late night. What is interesting place in Kowloon.. its masjid is on tourist map. so any muslisms want to visit Kowloon Hong Kong...Hong Kong is welcome you.. The Masjid is located in the middle of Kowloon at Nathan Road, Tsim Sha Tsui. Many buildings are built as office and business centre..but some of them transformed to Hotel.. by the way... we stay at The Imperial Hotel which is English conversation and walking distance to the port. This port is the place where the musical symphony of the light. The show will begin at 8 every day. it is free show..
Posted by Harry at 17:09 No comments:
Labels: lawa

Day 1: 05 November 2010
We woke up as early as 0230 am, and heading to my mum house, we asked my brother to send us to the airport.and we reached airport (LCCT) at 5.30 and ready to check in. We didn't do the web checked in as we find it very complicated as we were hardly trying to book meal and luggage.

While we waiting for jetplane, Areena was taken her part to be photographer...she did with her own creativity

Amsyar as well
The flight time was on time..625 and we arrived Hong Kong at 1000a.m but unfortunately, it was raining day. too sad :(

Posted by Harry at 20:54 No comments:
Labels: Lawatan 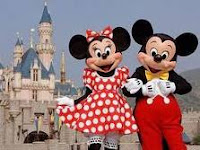 Picture taken from google
Insyaallah, next week, we are going to Hong Kong for holiday... We are so excited to go there.. ..
We have no idea what Hong kong alike..I hope this holiday we bring us some oriental experience. Yeah... till then...I will share my experience soon
Posted by Harry at 12:28 2 comments:
Labels: Lawatan 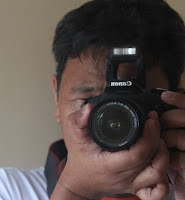 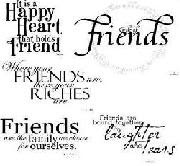 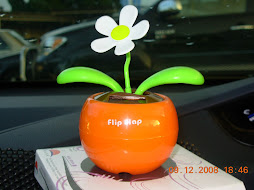 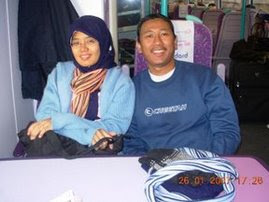 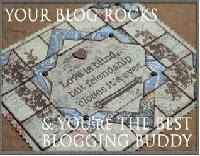 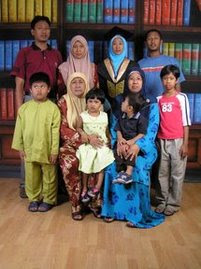 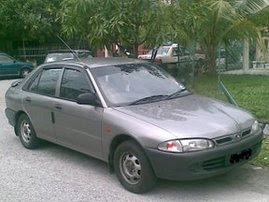